The Agatha Bilke books [Short Books] are still in print, for 8-12 year old persons, there are three in that series. The books are about an awful girl called Agatha who likes setting fire to things. The Awful Tale of Agatha Bilke was shortlisted for lots of awards. It was also Children’s Book of the Week in the Sunday Times. There are also three books in the Magical Peppers series, which featured would-be magicians and much confusion – rabbits, hats, gerbils, glasses of water, museums that disappear – that sort of thing. They are published by Harper Collins. 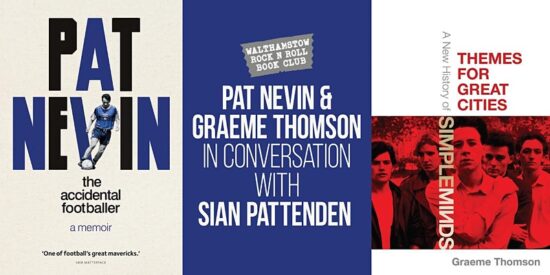 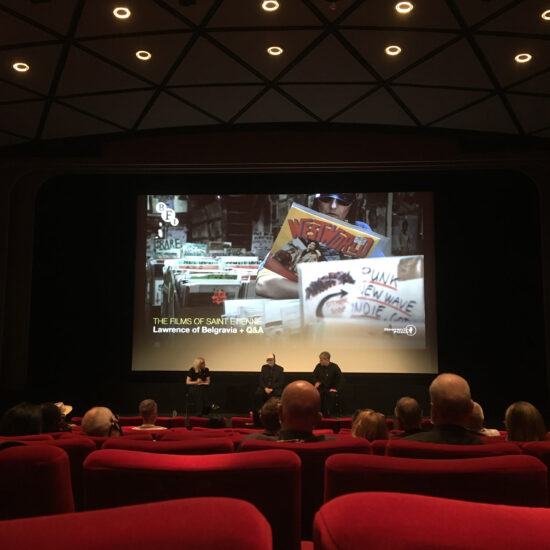 Q&As – BFI and the Stories Festival 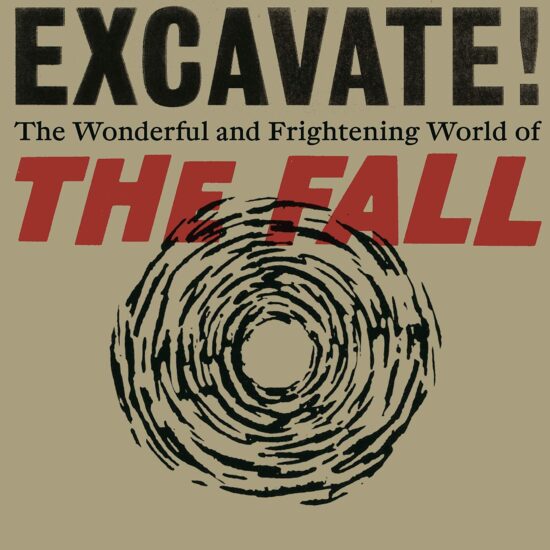