BFI Lawrence of Belgravia Q and A 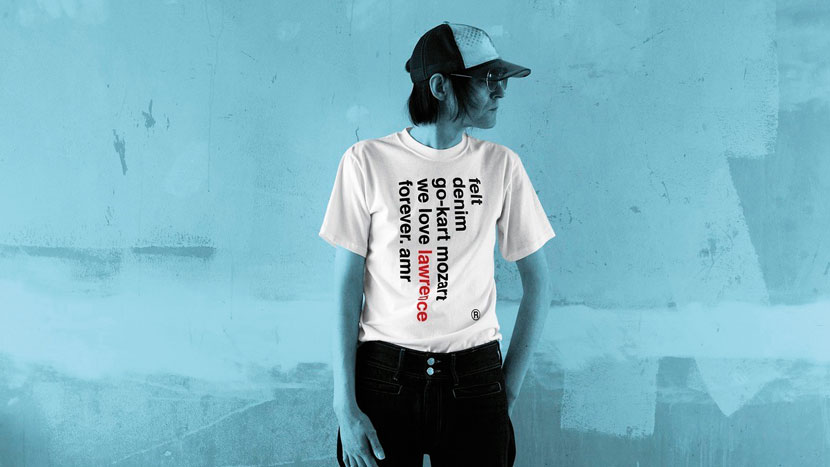 I’ll be hosting the Q&A with Lawrence and Paul Kelly for Lawrence of Belgravia, as part of the BFI Southbank Saint Etienne Films festival.

Paul Kelly’s intimate portrait – a labour of love filmed over eight years – follows Lawrence (lead singer of Felt, Denim and Go Kart Mozart) between the recording of albums, revealing how he’s weighed down by the chips on his shoulders while still dreaming of being a pop star who rides in limousines and dates supermodels. Lawrence appears, as perhaps he always has, as a man out of time, touched by rare genius.